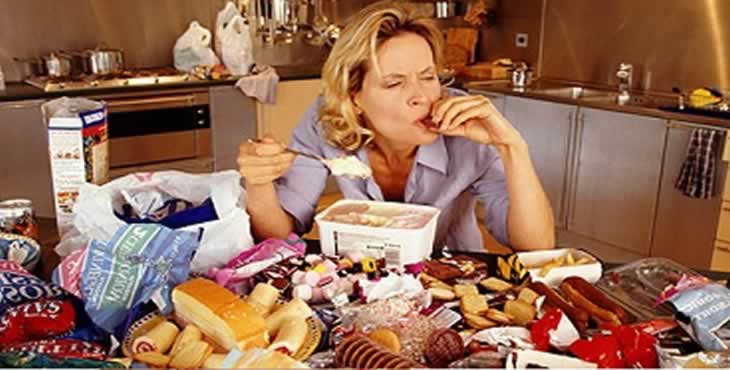 Objectives The aim of this study was to develope and test three competing models for explaining eating disturbance based on Tripartite Influence model. Methods Two hundred women who had been referred to nutrition clinics and sports clubs in Mashhad participated in this study. They were recruited by stratified random sampling. Eating Attitudes Test, The Perception of Teasing Scale (POTS), Multidimensional Body- Self Relations Questionnaire, and Socio- cultural Attitudes towards Appearance Questionnaire were completed by them. Data were tested by path analysis model. Results Family factor and social comparison directly affect overeating, whereas inhibition of eating has an indirect effect on overeating. Media through comparison and inhibition of eating indirectly affected overeating. Peers did not have any effect on overeating and inhibition of eating. Body image dissatisfac- tion does not play a mediating role. Conclusion Tripartite Influence model can be used as an effective model to explain eating disturbance. 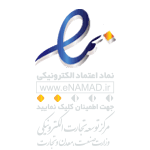